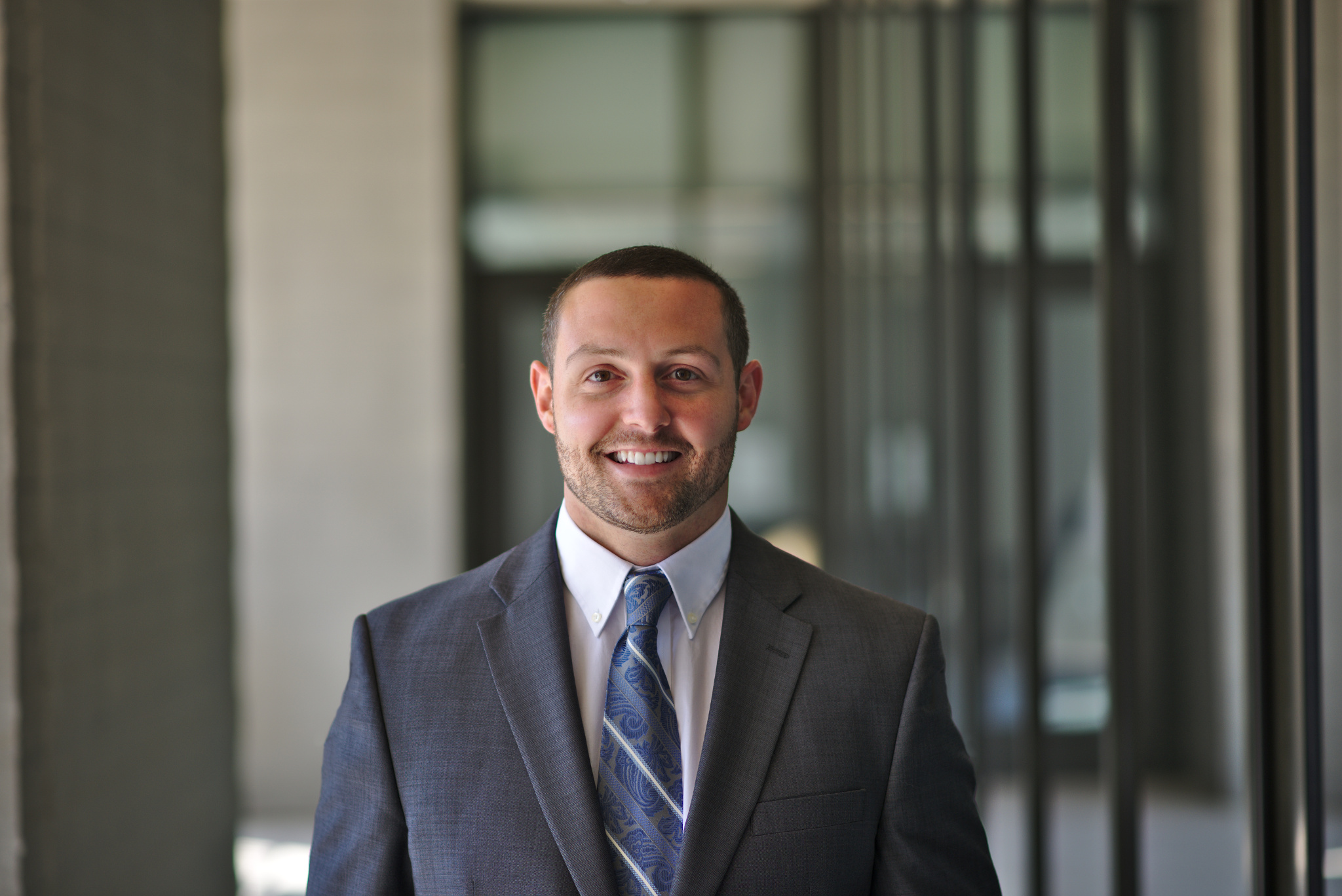 Ryan currently resides in Nazareth, PA with his wife Laurie Nelson. Ryan and his wife are both Nazareth Area High School graduates. Ryan attended King’s College in Wilkes-Barre, PA where he received a degree in both communications and marketing. While at King’s Ryan was a 4-year letter winner on the king’s College football team and was voted team captain his senior season. Ryan has worked in the insurance industry for several years on both the corporate and agency level.

Ryan started his career working for a Fortune 500 insurance company in Cleveland, OH where he worked as a Marketing Specialist providing agent support in the Cleveland Area. Ryan then transitioned into a field-based sales role as an Insurance Agent in PA, NJ and NY. Ryan was also responsible for recruiting and developing new hires. 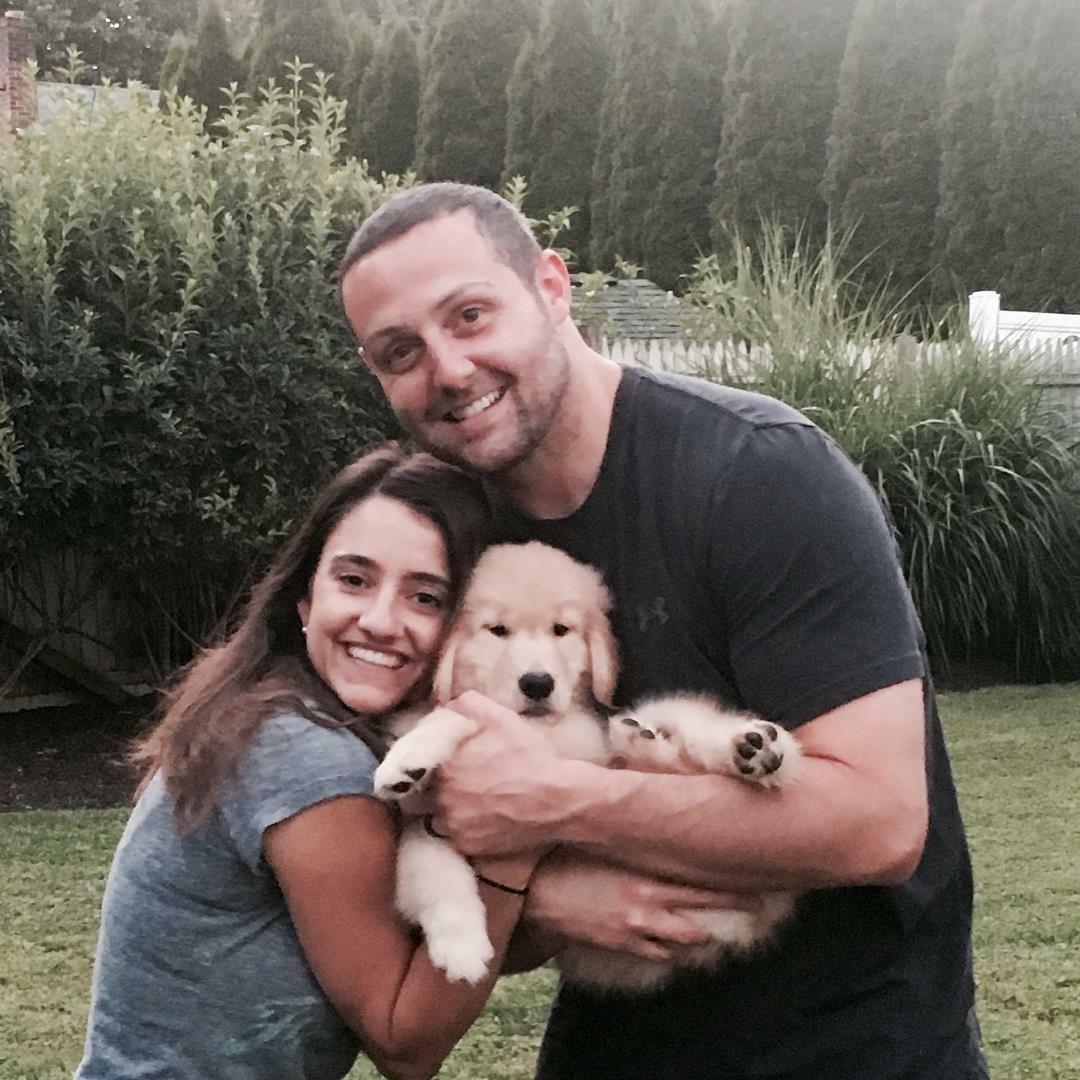 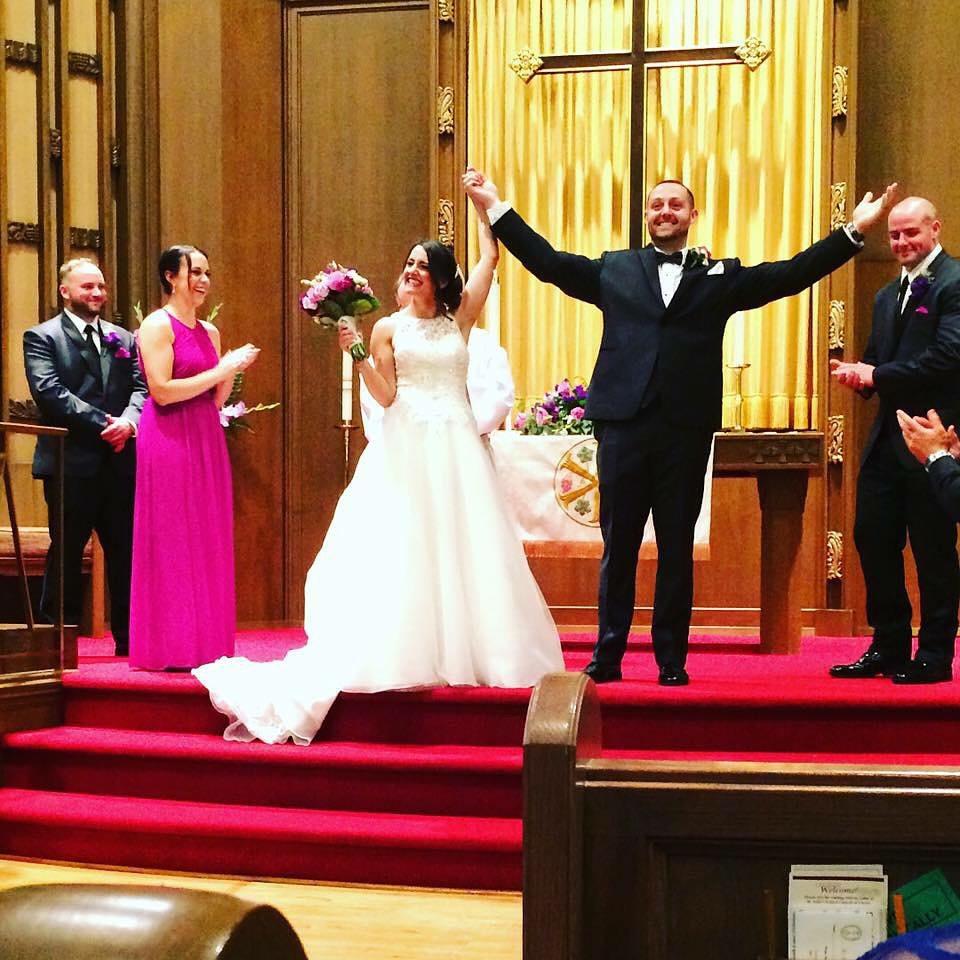 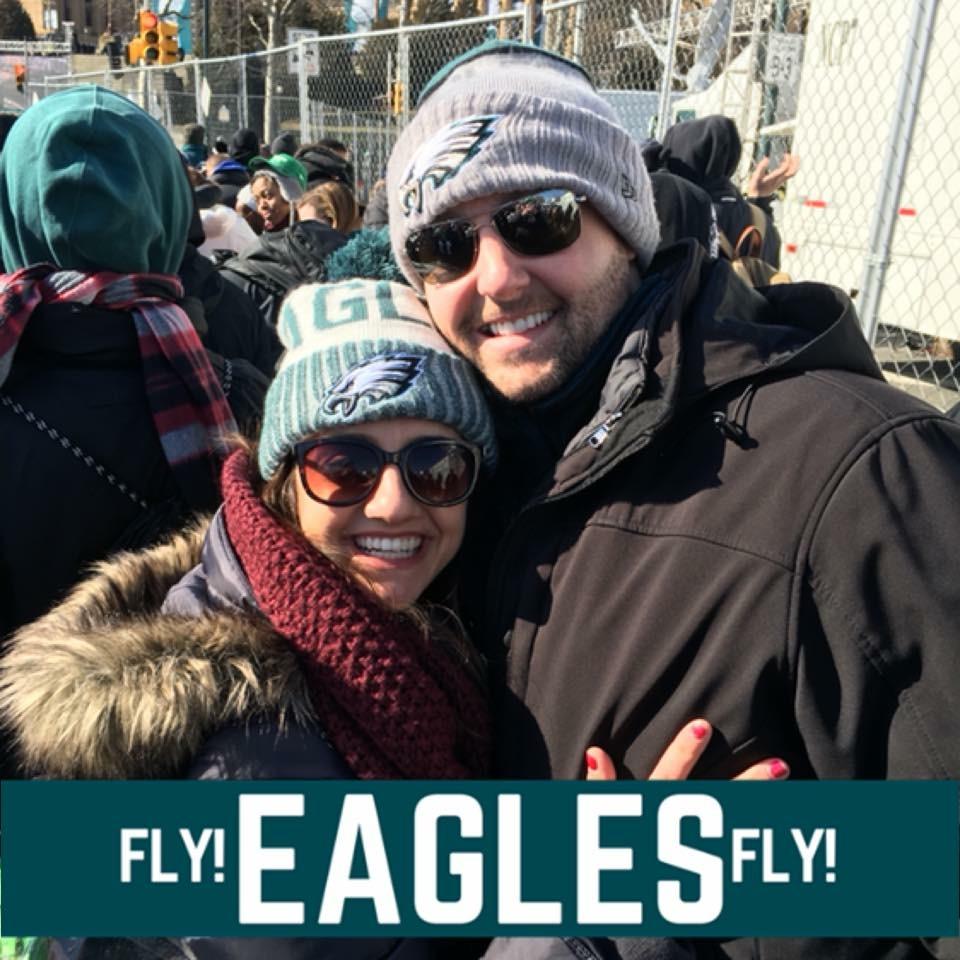 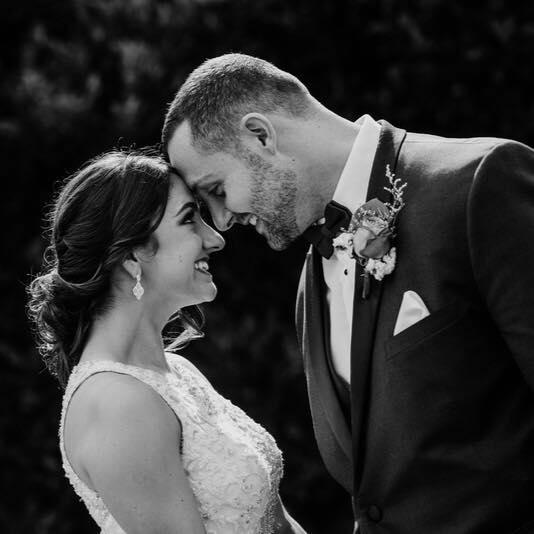 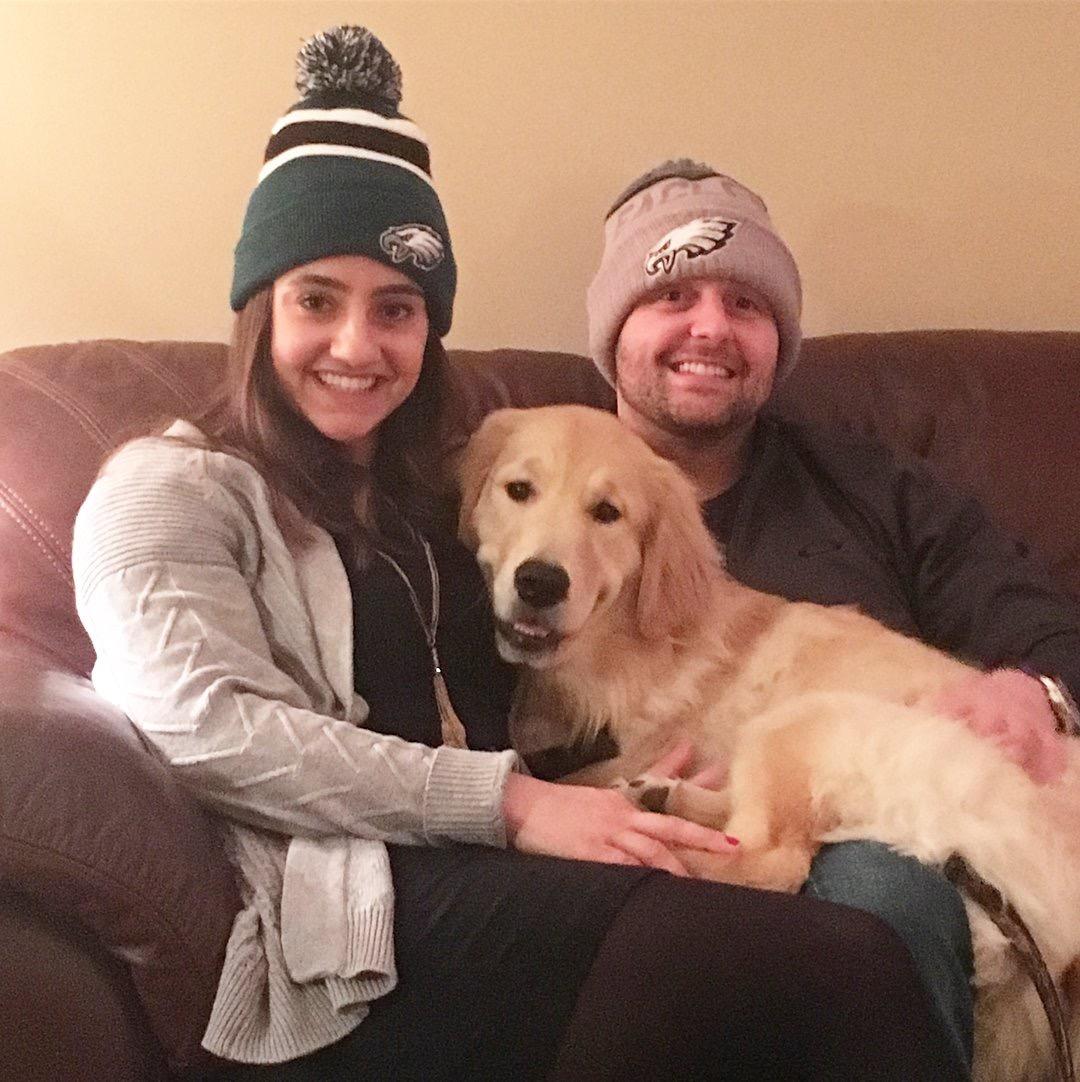 © The Advisor Network 2020 - powered by EggZack